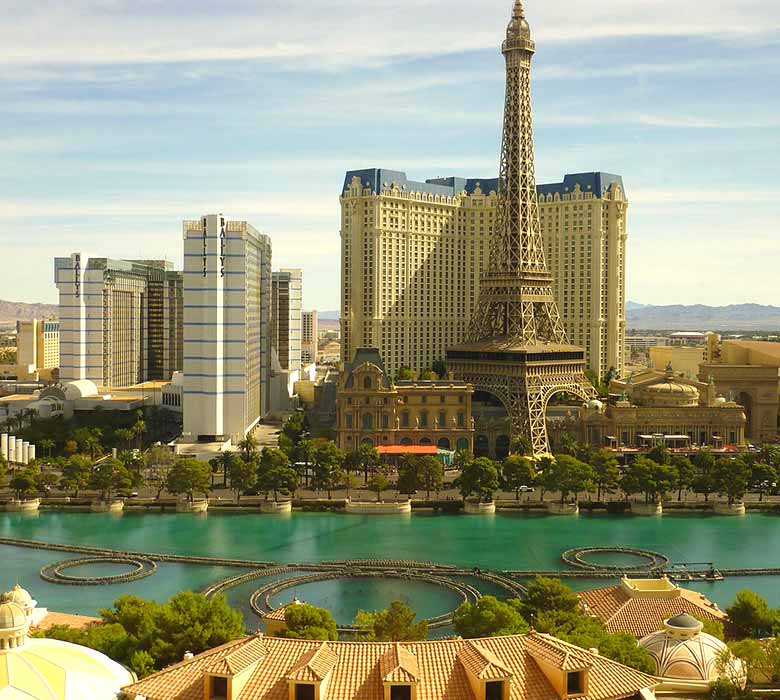 Looking for an interpreter in a different city in the United States?

We provide the best local interpreting services in cities throughout the US.

Travel information for your interpreting event in the United States

Imagine your reaction if your interpreting event had to be rescheduled because of a major local holiday when everything was closed. Don’t let that happen. You can see a complete list of holidays in the United States here: timeanddate.com/holidays/us/.

English reigns in the United States, but Spanish and other languages are also spoken throughout the country. Although the country has no official language, English is the most commonly spoken language within the United States, and the explanation for this is very simple. America, before gaining its independence, was a British colony. The country therefore inherited much of its culture as well as language from the British. A majority of the country’s population has British ancestry which, along with other factors, has contributed to English standing strong within American language and culture.

For more information on what languages are spoken in the United States visit worldatlas.com.

The United States Dollar is the official currency of the U.S. For the latest conversion rates please visit XE.com.

In the United States of America the power plugs and sockets are of type A and B. The standard voltage is 120 V and the standard frequency is 60 Hz. 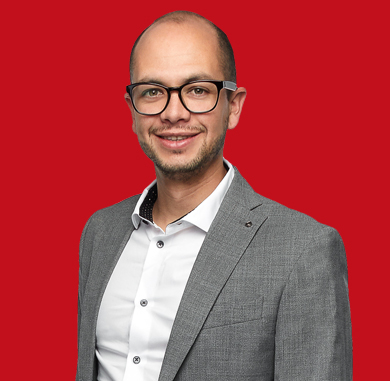