Interpreters that have the qualifications and experience you need

We know that your clinical trial, medical conference, or other medical event requires interpreters with very specific knowledge and skill-sets.  That is why our interpreters have a wide range of backgrounds and certifications. Just let us know what you need and we will provide professional, locally-based interpreters with the qualifications and experience you are looking for. 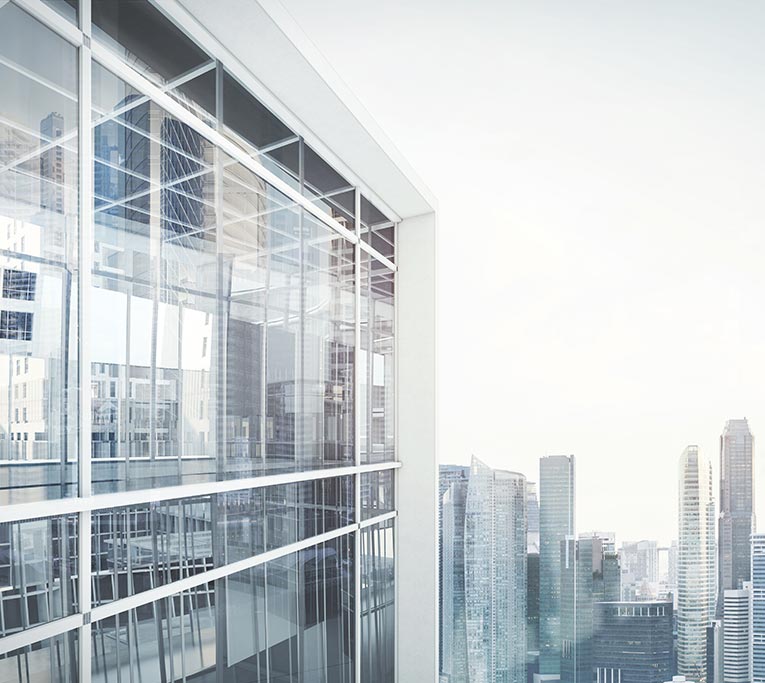 Travel information for your interpreting event in Strasbourg

For more information on the most commonly spoken languages in France visit: worldatlas.com/france.

In France the power plugs and sockets are of type E. The standard voltage is 230 V and the standard frequency is 50 Hz.