Experienced and qualified interpreters for your business needs

Interpret Group is here to make sure your audit or factory tour in Moscow is a complete success. Our skilled, professional interpreters have the experience and know-how to relay your message effectively whether on the factory floor or in the field. Just let us know your specific interpreting requirements and we will do the rest.

Travel information for you interpreting event in Moscow

Imagine your reaction if your interpreting event had to be rescheduled because of a major local holiday when everything was closed. Don’t let that happen. You can see a complete list of holidays in Russia here: timeanddate.com/holidays/russia/.

For more information on what languages are spoken in Russia visit worldatlas.com.

The Russian Ruble is the currency of the Russian Federation. For more information on currency conversions visit XE.com.

In Russia the power plugs and sockets are of type C and F. The standard voltage is 220 V and the standard frequency is 50 Hz. 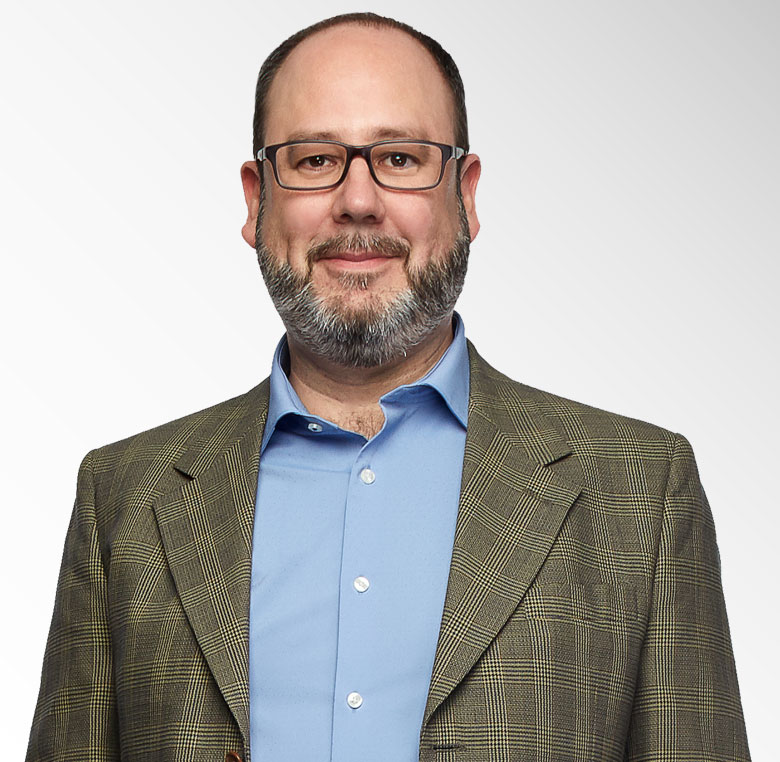